When Beer is Crowdsourced

Three years ago, Rich and Danni at The Little Ale House in Harrogate took in a hop plant cutting, which they planted in the beer ‘yarden’ at the micropub. The following year a few regulars took away their own cuttings to plant at home, with the idea being that eventually there’d be enough hops to create a true community brew and even hold a community brew day at Harrogate Brewing Co HQ in Starbeck. While such community brewing is fairly common these days in places like Leeds and Manchester, this would be a first for Harrogate.

I’m not sure how much you know about growing hops, but they are perennial plants and so return every spring and are harvested at the end of summer. Year one tends to be fairly reserved in terms of hop haul and year two sees a modest increase, but I’m told it’s year three when the magic really starts to happen.

Most of us have just harvested year two. Last year our combined contributions were chucked in a brew of Harrogate Brewing Co’s delicious Plum Porter – it’s naturally an absolute honour to drink such a great local beer knowing that particular brew contains hops that have grown in your garden. However, the haul from our collective efforts was fairly small and wasn’t enough to define a brew of its own nor present any kind of real flavour.

This year was different.

We arranged to all harvest on the same day – literally as soon as hops are stripped from the bine they start to deteriorate in quality and flavour. In usual commercial practice for this reason hops are taken directly from bine to kiln to be dried and packed so they last. However, in the process wonderful oils that otherwise can contribute towards a beer’s taste and aroma are lost.

Due to the geographic proximity and collaborative spirit associated with community hop-growing projects, there’s a short window of opportunity to create a really interesting and unique seasonal drink: a green-hopped beer. Green hop is the same thing as wet hopped, and it essentially means that hops are picked and taken straight to the brewery to be used immediately – they are as fresh as it gets! We actually harvested enough hops this year to create a green and entirely community hopped ale – so that’s exactly what we did.

This autumn our community hops were all harvested from their respective Harrogate gardens on 24th or 25th September. By mid morning on the 25th they were in a brew. Green hop beers are a risk as everything needs to be so fresh and fast, and if anything isn’t absolutely right a brew can easily end up down the drain! The delicate citrus flavours in freshly picked hops start to turn pungent and intense when they dry. Speed really is of the essence.

Thanks to the skill of local brewer Anton Stark, what actually happened was we have ended up with a tasty and perfectly autumnal, sessionable Green Hop Amber Ale presenting fabulous gentle fresh hop flavours derived entirely from our community grown hops. How cool is that?!

Meet Crowd Sauce – your community beer for 2019. Not only is this a first from the community hop project, it’s also your chance to taste the joys of rare green hopped ale. What’s more, for 2019 a contribution of sales from the beer will be donated to Frank’s Fund to help raise vital funds for life saving research into Ewing sarcoma. Let’s all raise a glass to that!

Crowd Sauce will be available at The Little Ale House from Thursday 24th October 2019 and will then be sold by a small number of local bars.

Special thanks for the awesome skills to Ed Richardson (design) and Anton Stark (Harrogate Brewing Co.) 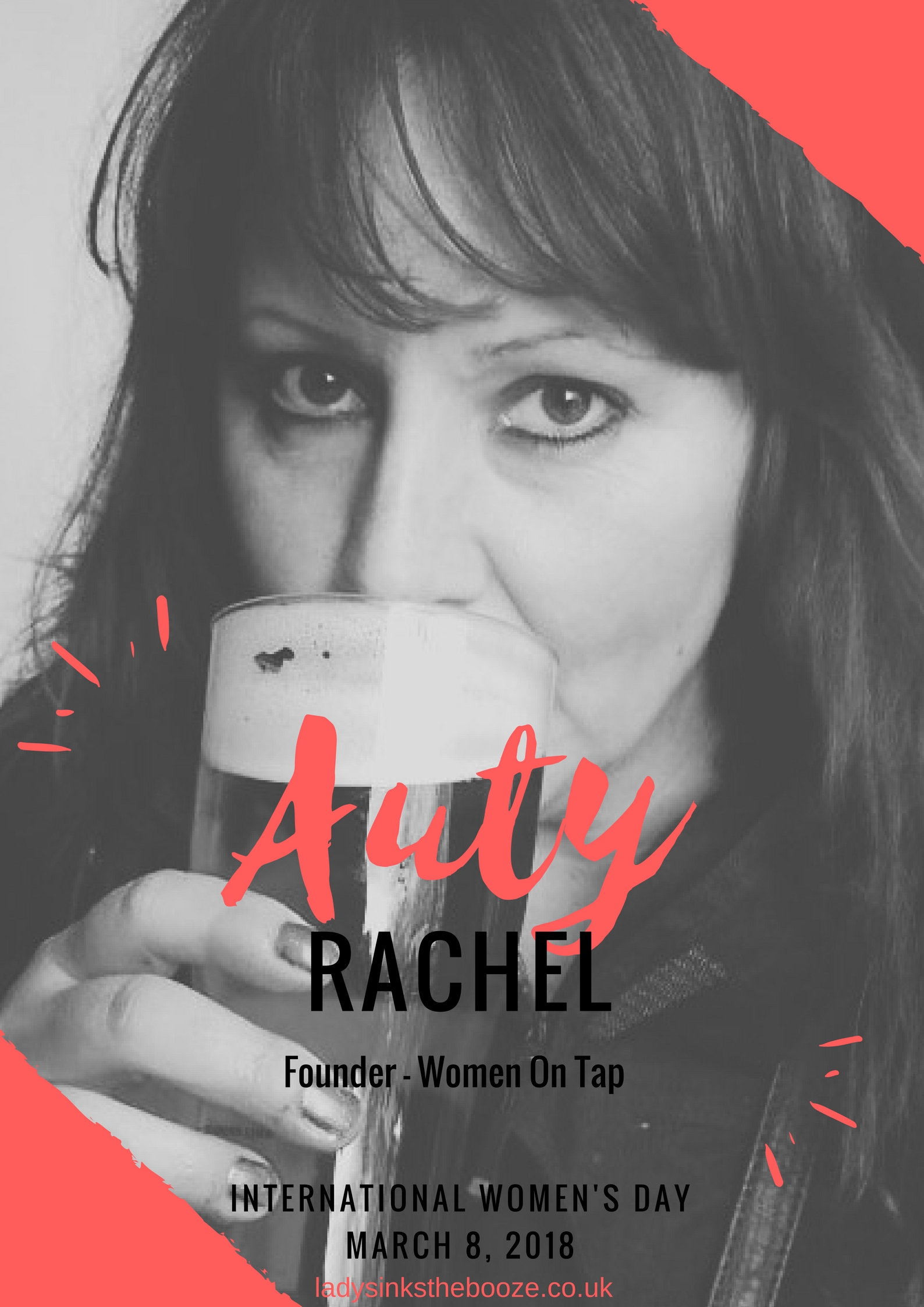